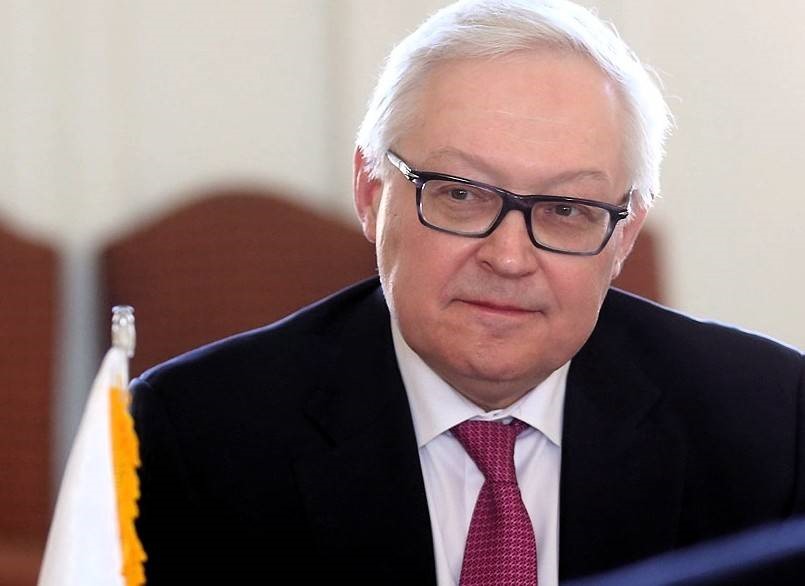 Russian Deputy Foreign Minister Sergei Ryabkov has given an interview to Interfax correspondent Ksenia Baygarova, in which he speaks about the results of the second round of strategic stability consultations in Vienna, chances to extend the New START Treaty and comments on calls by the United States not to interfere in the situation in Belarus.

Question: Prior to the Vienna consultations you told Interfax that you were going to clarify the position of Washington, which insisted during the previous round on engaging China in the Vienna negotiations. Did you clarify this?

Answer: The interest of the United States in, as they always underline, China's mandatory participation in future arms control negotiations has proved entirely true. The Americans cannot imagine future processes in this sphere without China. We subsequently reiterated our position that the United Kingdom and France as the closest U.S. allies must participate. Significant differences persist in this area. But it is important that the Americans show a readiness to work on the agenda, both current and future, very professionally and in a detail with us, bilaterally. Certain adjustments are needed here. We consider this to be right and logical. In fact, this is the only possible option, because, as we always say and have reiterated during the consultations, a decision to participate or not participate in certain negotiating processes rests solely with the countries in question. They should decide themselves as far as this issue is concerned. When and if they decide, we will naturally be ready to expand the format. So far, the issue is about continue working on the Moscow-Washington track.

Q.: Could you please clarify: as far as the New START Treaty is concerned, is it a matter only of extending the current agreement, or is there the option of drafting a new document?

A.: Here lies the dividing line between what is now and what will be in the future. We suggest extending the current agreement as it was signed and is being implemented, without any additions. Any additions would be impossible both for political and procedural reasons. This is not possible at the current stage. That is why the treaty needs to be extended in the interests of ensuring predictability, the possibility of securing a time gap in which to continue our search and efforts, including where the negotiating format is concerned.
But we cannot agree with the occasional American ideas that it is important for Russia to secure this kind of extension at any cost. That is not so at all. If the U.S. embellishes its possible - I hope it is still possible - decision in favor of extension with all sorts of preconditions and burdens this work with all possible additional requirements, then I think the problem of extending the treaty won't be that easy to resolve.

Q.: But you've just said that an extension is possible?

A.: The chances aren't great, but they haven't dried up yet.

Q.: A few days ago U.S. media reported that a meeting between the Russian and U.S. presidents is possible in New York this fall. Agreements on the New START Treaty may be reached at this meeting. Could you confirm?

A.: There have been no initiatives from the American side to arrange such contacts. We think that any contacts of this kind should be properly prepared. We're currently considering quite intensively, closely, and thoroughly, together with the U.S., the key issues associated with preserving the important elements of the arms control system, and we're discussing how to act further in this sphere, on what grounds, and on what issues. Therefore, until it's clear that we have a common understanding that there is a certain framework within which our approaches can be specified - until we have all this, we ourselves cannot propose arranging such contacts.

Q.: Could you please comment on statements by anonymous representatives of the U.S. administration and a number of congressmen that Russia should not interfere in Belarus's domestic affairs?

A.: I'm redirecting these appeals to the U.S. itself, which, judging by certain signals, is literally dreaming of interfering in this situation. All this is very alarming. Some points are testimony to the fact that Washington's current foreign policy is based on the principle of where it could possibly, where it might have some chance of engaging in reformatting the political and geopolitical landscape to suit its own interests; this principle hasn't gone anywhere. What's happening is that the basic norms and principles of international law, including non-interference in the internal affairs of sovereign states, are being eroded.