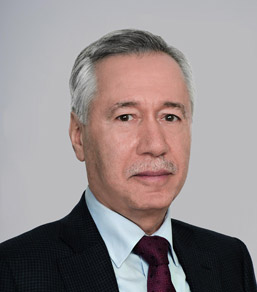 Founder, Chairman Of The Board And CEO Interfax Information Services Group

Chief National News Editor at the Information Department of Moscow Radio – the Soviet State Radio Corporation that broadcasted in foreign languages for an international audience.

August 1997 - appointed Deputy Head of President Yeltsin’s Administration, and December 1998 returned to his position of General Director at Interfax.

In 1998 was elected Chairman of the Board of Directors and appointed Chief Executive Officer of the Interfax Group.

Founder, Chairman Of The Board And
CEO Interfax Information Services Group 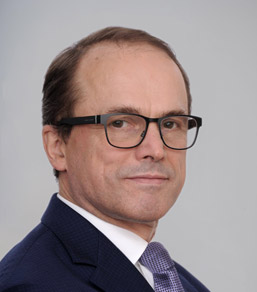 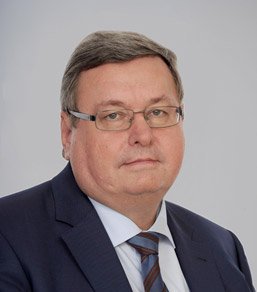 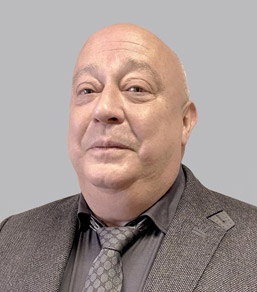 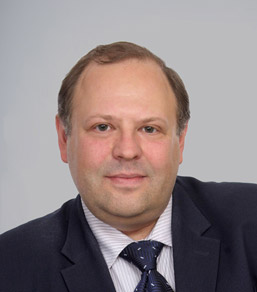 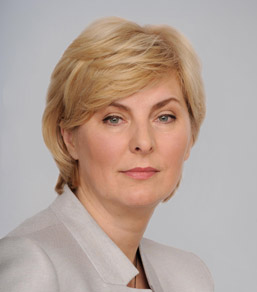 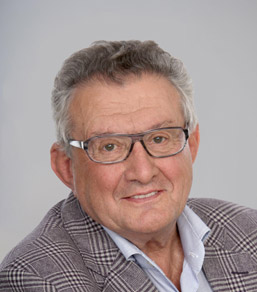 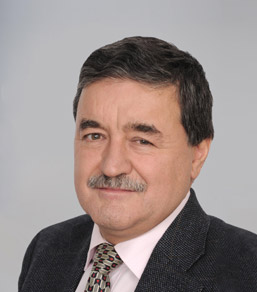 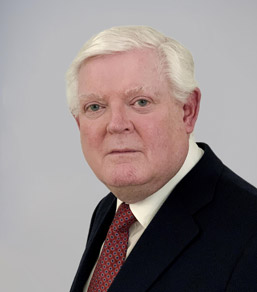 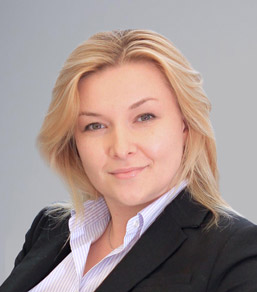 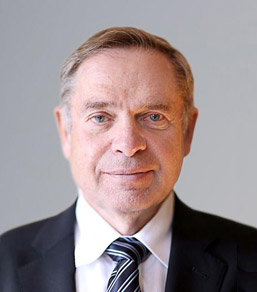 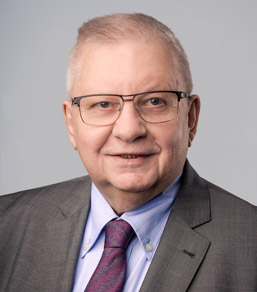